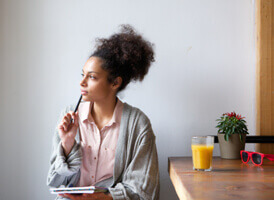 Memory – Four Crazy Things We Get Wrong: A guest post by John Hawthorne.

There are a lot of deep misunderstandings about how memory works. Here we clear up four of the most common.

Have you ever been absolutely convinced that you remembered something correctly, only to be proven wrong? You were so sure that Kevin Costner was the star of the original Footloose film, only to have your mind blown when you realize that it was Kevin Bacon. (Really, Kevin Bacon should always be your first guess for every movie!)

It’s disorienting, right? All of a sudden, you don’t know if you can trust your own mind. You suddenly worry that maybe everything you know is wrong. You feel like the main character in Memento who can’t form new memories and must tattoo everything on his body in order to remember.

Why do we experience this strange, time-shifting experience when our memories are proven faulty?

Or maybe you’ve seen savants on television who can remember dates with astounding precision. How are they able to do this? The movie Rain Man features such a character. The role was based on a real person, Kim Peek, who appears in a 2005 documentary.

Why do we experience such confusion when our memories prove to be wrong, and such stupification when we see people with astounding memories?

Because we don’t really understand how memory works. Frankly, we have a shallow understanding of what our minds can and can’t do.

Here are four things that we fail to understand about human memory. 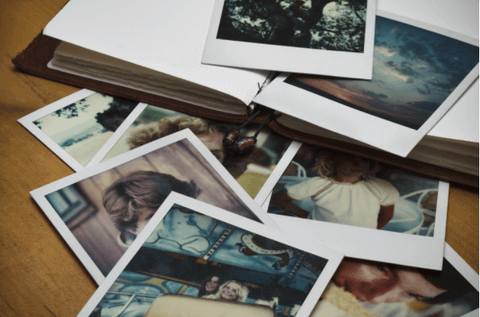 The simple truth is that memory simply fades over time. We know this inherently but fail to understand its daily applications. Things that once seem vivid and crisp become vague and blurry. Events we swore we’d never forget acquire a muddy quality.

If you were alive on September 11, 2001, how much do you remember? You probably remember where you were when you heard about it, but beyond that, what do you remember from that day? Who was the first person you spoke to about it? Most of us have simply forgotten.

This fading is called “transience”. Unless we’re regularly bringing things to mind, they simply fade into the mist.

Sometimes we assume that memory is like a video camera. Our brain records memories and we can then access them at any time. This is simply false. Memories that we do not regularly recall and rehearse just fade away.

Just a few days after the O.J. Simpson verdict, an event on everyone’s tongue, researchers quizzed students on what they remembered:

…Several days after the verdict, a group of California undergraduates provided researchers with detailed accounts of how they learned about the jury’s decision. When the researchers probed students’ memories again fifteen months later, only half recalled accurately how they found out about the decision. When asked again nearly three years after the verdict, less than 30 percent of students’ recollections were accurate; nearly half contained major errors.

The lesson? Memories are untrustworthy and unreliable. They fade quickly.

So how do you combat the effect of transience?

In other words, how do you keep information from fading from your mind? Two simple solutions: 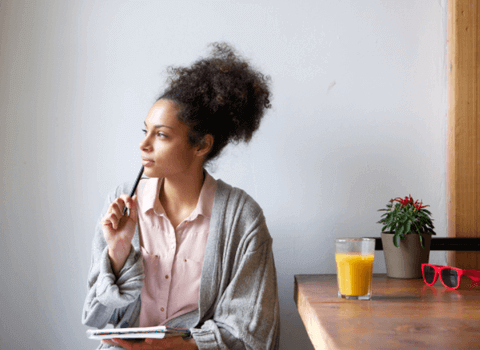 Transience is the process of initially remembering something and then forgetting. Absent-mindedness is the process of failing to remember something in the first place because the brain never properly encodes it. In other words, we may witness an event or an event may occur around us, but it never gets imprinted on our memories.

A simple example is misplacing our keys. We set them down and then promptly forget the location. Why? Absent mindedness.

Just because we do something or witness something does not mean we’ll remember it. A dramatic demonstration of this fact is a study by Daniel Simons and Christopher Chabris involving a man in a gorilla suit.

The best known experiment demonstrating inattentional blindness involves a basketball. Simons and Chabris gave subjects a very simple task: try and keep track of how many times one of the players passes the ball to another player. While players toss the ball, a person in a gorilla suit walks across the screen, in plain view. The results were surprising. Few people noticed the gorilla because they focused on counting the passes. When we pay close attention to one thing, we fail to notice other things.

Prof Simons captured this study in a great video. The video appears here with his permission. The original is at https://www.youtube.com/watch?time_continue=1&v=IGQmdoK_ZfY

Results like these have significant implications for how we understand the workings of our memory. We simply can’t process all that we witness. Our memories are finite and we can only remember so much.

#3 – Memory Is Altered When Recalled 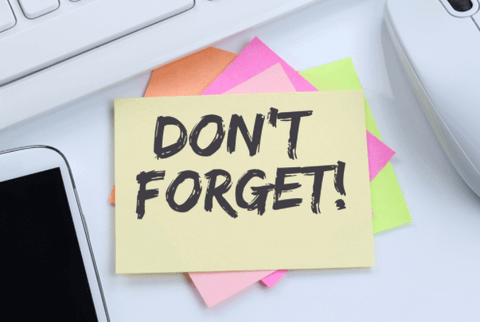 When we recall a particular memory again and again, it changes and grows stronger. This would seem to be a good thing, except that oftentimes we confuse things during recall. Events become muddled, some memories blend together, and particularly vivid memories stand out above the rest.

Sometimes we remember events that never happened, misattributing speedy processing of incoming information or vivid images that spring to mind, to memories of past events that did not occur. Sometimes we recall correctly what happened, but misattribute it to the wrong time and place. And at other times misattribution operates in a different direction: we mistakenly credit a spontaneous image or thought to our own imagination, when in reality we are recalling it – without awareness – from something we read or heard.

Remember, our memories are not like videotapes that automatically and flawlessly encode every event we experience. When something initially occurs, it may not be processed correctly, which then leads to it being remembered incorrectly. Other times, we vividly remember something that happened to someone else and yet believe it happened to us.

Hypnosis is Not the Cure for Memory

This memory weakness explains why courts no longer allow testimony obtained under hypnosis. It’s not reliable. As Scientific American notes:

Courts have already steered away from accepting testimony that was gathered through hypnosis. And many studies have demonstrated that people under hypnosis – and even those who are not – can often be led by questioners to “recall” things that never occurred.

Because memories alter when we recall them, we cannot fully trust them. This has implications for many things, including eyewitness testimony in courts, as well as the degree to which we trust our most “reliable” memories.

#4 – Learning Things By Rote Is Difficult 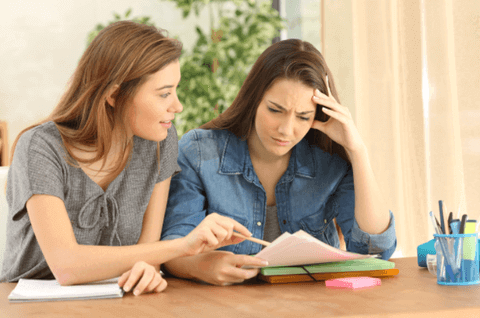 Have you ever tried to remember the name of a person, only to find that it was on “the tip of your tongue”? The primary reason this happens is that we don’t typically make associations with names like we do with other things.

For example, if someone tells you that they’re a police officer, all sort of images come to mind. A badge, flashing lights, sirens, etc. You may even think of an unpleasant encounter you had with a police officer. When you see that person again, you associate their occupation with a large number of different images and feelings, and thus it’s easier to remember.

A person’s name, however, is much more difficult to remember because there are usually no direct associations with it. There are millions of men named “John.” The only way to remember that a particular man’s name is John is to repeatedly reinforce that in your mind.

The same goes for certain facts. The Declaration of Independence was signed in 1776. There’s nothing inherently associated with that particular year, and it must be memorized by rote.

It’s because relative to a descriptive noun like “baker,” which calls to mind all sorts of connotations, images, and associations, a person’s name has very little attached to it. We have no easy associations to make – it doesn’t tell us anything about the person or give us much to hang our hat on. It doesn’t really help us form an image or impression. And so we basically remember it by rote, which doesn’t always work that well.

This goes back to the trick of associating things with imagery. Imagery is much easier to remember than straight information. It also says something about the practice of forcing people to memorize large amounts of facts.

Yes, our memories are flawed and fallible and we should probably trust them less. But when you’re aware of that reality, you can also work to fight against it. We can take advantage of the variety of ways we have to remember things:

And even though our memories are fallible, they are also phenomenal. The fact that we can remember anything at all is simply astonishing.

Yes, we have our problems, but we are also quite amazing.

Has your own memory tricked you? How do you make sure of remembering things that are really important to you?

Our thanks to John Hawthorne for contributing this Guest Post and for the related article referenced below. This is one of the articles that supports the Meaning of Life cornerstone page.

Additional reading on memory and how our memory can be led astray:

Christopher Chabris and Daniel Simons, 2010, The Invisible Gorilla: And Other Ways Our Intuitions Deceive Us

Daniel L. Schachter, 2002, The Seven Sins of Memory: How the Mind Forgets and Remembers