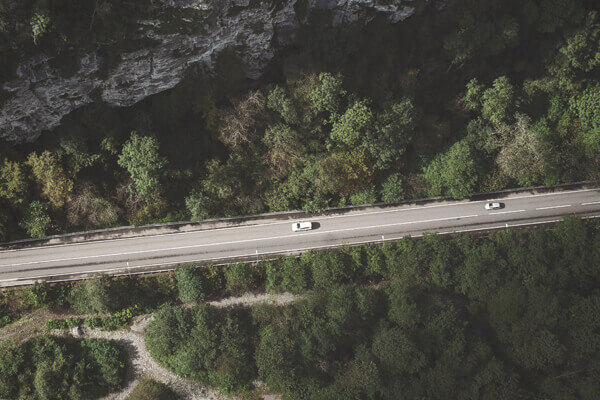 Americans’ fear of road accidents doesn’t quite measure up to their fear of terrorism and guns. Nevertheless, it is still considerable and rightfully so. During 2017, motor vehicle deaths in the country topped 40,000, equating to approximately 3,333 per month. There are countless measures that we can take to reduce the risk of a motor vehicle accident. Top on the list are refraining from drinking and driving, and servicing the vehicle regularly.

Today, autonomous (driverless) cars no longer only exist only in sci-fi movies. They are the subject of considerable debate. People want to know about the ability of these self-driving vehicles to reduce the prevalence of road accidents.

Companies such as Tesla and Waymo are rapidly developing and testing driverless cars. Therefore, it’s reasonable to assume that they may soon become commonplace on the roads of the US. And also reasonable to believe that driverless cars will greatly reduce the number of accidents that occur.

Can Computers Be Safer Than Humans?

Driverless cars are not 100% safe. In Arizona in March, a self-driving Uber cab struck and killed a very unfortunate Elaine Herzberg.

Nevertheless, driverless cars appear to be much safer than vehicles that humans drive. They pose much less overall risk to pedestrians and cyclists. Autonomous cars have logged millions of miles of road tests. Experts have stated that the technology has the capacity to be a lot safer than most human drivers.

Thousands of people perished in car accidents last year. U.S. consulting firm McKinsey & Company estimates that human error contributed to more than 90% of these accidents. Obviously, as drivers, we are not as safe as we would like to think we are.

Humans are dangerous and impulsive. Of course, computers are known to ‘crash’ (no pun intended). However, they do not get behind the steering wheel drunk. Nor do they text or scroll through social media pages while driving.

As soon as you remove human error from the driving equation you can reduce traffic fatalities substantially. Autonomous vehicles could also save part of the $871 billion a year that accidents cost the U.S.

It’s In Our Nature To Fear Technology

Although analysts predict that self-driving cars and trucks could account for as much as1 60% of US autos by 2030, the idea of autonomous vehicles does not appeal to everyone. While a car that drives itself may sound like a great idea, many Americans are afraid to ride in a driverless vehicle.

Such a fear is perfectly understandable though. Imagine how helpless you would feel if your car without a steering wheel, gas or brake pedal, loses control and crashes. Of course, there will always be a chance that you, or someone else, may die in such a driverless vehicle accident. However, your chances of survival are significantly greater than would have been the case if the car was being driven by a human.

Today, the jury is still out on just how safe driverless cars will be. However, it is safe to assume that autonomous vehicles are the future of the automotive industry. Even the most suspicious of drivers are bound to embrace the incredible technology should it prove to work correctly.

As natural as it may be, we cannot continuously fear change. The best we can do is equip ourselves with as much knowledge as possible to be able to embrace it head-on.