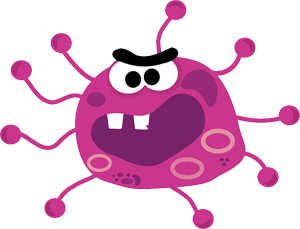 Future diseases will likely create the media headlines of tomorrow.

Dystopian novels, films, and television shows often feature a viral mutation that wiped out much of the world’s human population. In fact, we already see harmful mutations of dangerous pathogens from time to time. For example, MRSA is a mutation making certain strains of the staph bacteria highly resistant to many types of antibiotics.

Mutations could create future diseases. This underscores the need to follow safety practices when it comes to the potential for contact with different pathogens. It also emphasizes the need for thorough biohazard remediation if an area or object is contaminated with a dangerous pathogen.

For some years, technologists and futurists have speculated on future diseases, illnesses, and disorders that will confront humanity. At first blush some of these conditions might seem unthinkable. However, a bit of reflection shows how future diseases that seem impossible today could become a major priority.

Concerns about new future diseases are not limited to techno-futurists. Medical researchers are so worried about this possibility that the World Health Organization includes an unknown “Disease X” on its global watch list. 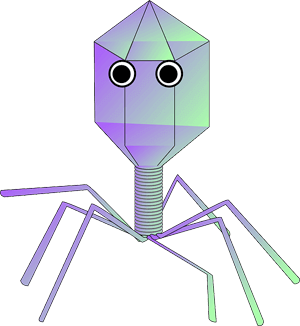 Although cybernetics is a term that we give to a variety of systems and situations, in the 21st century it increasingly relates to bionics, the combination of biological systems with artificial ones. For example, cybernetics can come into play when a human being gains a high-tech mechanical limb.

Cybernetic septicemia could arise when a bionic implant degrades or decays in an unexpected manner. This deterioration introduces life-threatening toxins into a person’s system, potentially triggering an array of infections. 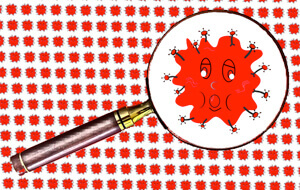 Nanotechnology is increasingly prevalent today, especially in experimental applications. Many researchers and scientists expect nanotechnology to become widely applicable going forward into the future. Another class of future diseases treats dysfunction between nanotechnology implants and their host.

Researchers expect nanotoxicological shock to be a risk to humans in one of two ways. First, nanotech devices and materials have the potential to impact the environment negatively. For example, some experts assert that nanotechnologies will result in the release of particulate matter into the environment that will prove harmful to human beings.

Second, researchers are concerned about the effects of adding nanotechnology materials to a person’s body. These materials may function improperly, replicate incorrectly, or degrade internally in any number of unanticipated ways. The consequences could be devastating.

Either through an environmental exposure to nanotech materials, or due to the degradation of malfunction of such materials in the body, the immune system could trigger an exaggerated response that results in a condition akin to anaphylactic shock. Writers have called this potential condition nanotoxicological shock. 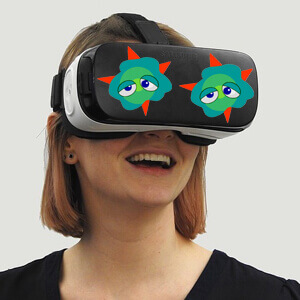 In the 21st century, we have heard of all manner of addictions. These include addictions to video games, the internet, and an array of other “things.” Some researchers are now speculating that future diseases will include a condition called virtual reality addiction.

Virtual reality is on a course to becoming fully immersive. When that occurs, scientists predict that virtual reality addiction will arise among a segment of the population. As virtual reality becomes more immersive, it will become increasingly more difficult for people disengage from it.

Researchers speculate that when virtual reality addiction does occur, people will experience profound and dangerous withdrawal. This will resemble the withdrawal people face when they elect to stop using certain types of mind-altering substances.

Scientists and researchers are basing this prediction on what they see happening in regard to internet addiction disorder as well as internet gaming disorder. 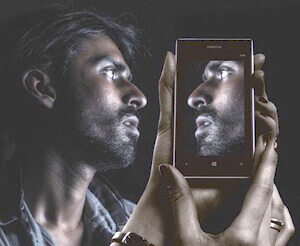 Another future disease anticipated to become a significant issue has been called personality identity dysphoria. This condition would arise when it becomes increasingly challenging for people to fully conclude who or what they are in today’s world. It would become yet another facet of a recognized group of diseases known as personality disorder.

With the growing types of connection between humans and reality, including the ever-more believable environments of make-believe worlds, being able to discern from the “real world” and a manufactured one will become ever more challenging, as underscored by personality identity dysphoria.

The problem will be aggravated by people creating alternate personas in the digital world. In the end, a person afflicted with personality identity dysphoria might be unable to ascertain where he or she begins and ends as an individual. The net effect will be a total loss of individuality. It will also result in what fairly can be classified as pathological confusion about your true self. 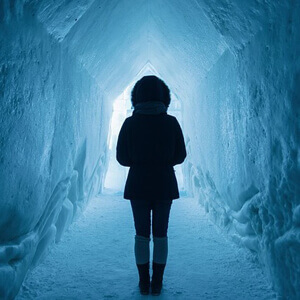 Cryonics embraces the freezing or preservation of bodies or heads in hopes of their future revival, as discussed in an earlier blog. The concept has received much coverage in news and entertainment media. The objective is to bring the person and his or her personality “back to life” at some future date. One common strategy is to cryogenically preserve a person until a cure for whatever ailment caused his death is available.

If cryogenic technology ever matures, the potential could then exist for a person to experience post-cryonic social integration disorder. Nothing would seem familiar to the person who comes to life many years later. This reanimation would be an unsettling, unpleasant, and distressing experience. As the distress becomes more profound and extreme, an individual could develop what might be called post-cryonic social integration disorder. 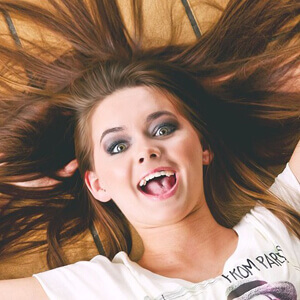 In the 1970s Woody Allen flick Sleeper, folks living in the future had a great deal of negative matters to contend with. Nonetheless, they had the Orgasmatron. The Orgasmatron was a technology that permitted sexual stimulation without actual contact with another human being, or even one’s self. It had the potential for addiction.

The technology is not far off that will yield a chip that a surgeon can implant in a person’s brain. The chip gives small shocks to a person’s orbitofrontal cortex, the area responsible for feelings of pleasure.

Although brain stimulation is a treatment for substance abuse it could equally well become an addiction in its own right. A research study performed on rats seems foreboding. Rats demonstrated that they would rather starve than give up access to their self-stimulation switch.

Future diseases offer wide scope for speculation, research and worry. Fantasy movies and books have pointed the way, but this area is more than fiction. The world continues to change.

Future diseases, illnesses and disorders will evolve. We will recognize technology as not only providing treatment for future diseases, but also as a causative factor for illnesses.

Image Credits: All images are adaptations of contributions to pixabay.com by OpenClipart-Vectors, Pexels, geralt, thrtruthpreneur, 422737, Clker-Free-Vector-Images and HammerandTusk.