Delivery Robots May Surprise You – A Guest Post by Thomas Glare 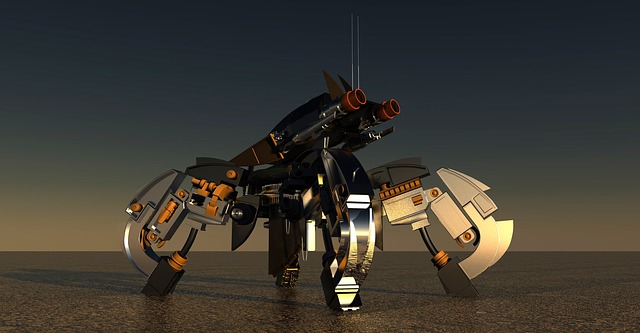 Shape changing robots are emerging from the comic books and soon will enter our lives.

We will see more and more robots in these personal-service applications. However, two of the biggest challenges facing these robots are:

What about the second challenge, irregular terrain? In today’s post, guest author Thomas Glare shows how mobility requirements are encouraging the development of new shape changing robots. These robots bring with them a bonus: the possibility of reconfiguration so that a single robot design can fulfill a wide variety of applications.

The Foundation of Today’s Robotics

Innovation plays an important role in the modern world. Innovators and scientists are always pushing the limit for what was once considered basic or fictional. The world of robotics is moving forward with innovations at a speed like never before. Suddenly, things that were once considered impossible are now possible.

The innovation of smarter robots capable of carrying out complex tasks independently is changing the way things happen in our world. Smarter and more efficient robots will help the world in many ways from taking care of the elderly to fighting wars.

One of the main reasons multinational corporations and powerful governments are investing billions of dollars in developing advanced robots is due to unmatched efficiency and accuracy of robots compared to humans.

The Appearance or Shape of Robots

Robots come in all kinds of sizes and shapes. As humans, most of us have certain expectations regarding the appearance of robots. However, in robotics, this is a secondary concern with more important factors being the focus. Robots are mere machines designed to carry out specific tasks. Their physical design purely depends on the tasks they are to perform.

Modern day robots are capable of many things. They can increase and decrease their speed, change direction, and carry out certain tasks with increased efficiency. However, we already expect these qualities from robots so what’s next? How about changing their shapes to facilitate various tasks that arise?

This may sound strange but it’s a quality that needs serious consideration and the world of robotics is obliging. Simply take a handful of clay and stuff it into any type of container of your choosing. The clay will change its shape according to the container. Now, think of robots who can do the same.

The need for shape changing robots is evident when we use robots in disaster search and rescue, or in unfamiliar countryside. If a robot needs to go into a tunnel to complete a specific task, wouldn’t it be convenient if it has the ability to transform into the shape of a snake? Or shift to the shape of an arm if they need to grab something from somewhere higher up? Similarly, if a cylinder-shaped robot stumbles upon a rock in its path, it can change its shape in the form of a dumbbell to ease into the structure of the rock and move past it or over it.

However, even more everyday applications conceal terrain hazards. The robot butler delivering you hotel breakfast may have a crash landing if it stumbles on damaged hallway carpeting. And your Amazon delivery may take an underground detour if the sidewalk is torn up for utility maintenance.

Casinos have extended their reach by venturing online with virtual casinos which attract users with a casino bonus. However, imagine entering a real casino where a machine will follow you around and transform itself into many different games as you wish! Shape changing robots will mark the end of task-specific robots. They will be able to do a range of jobs that a fixed-shape robot isn’t able to do.

Change is in Motion! 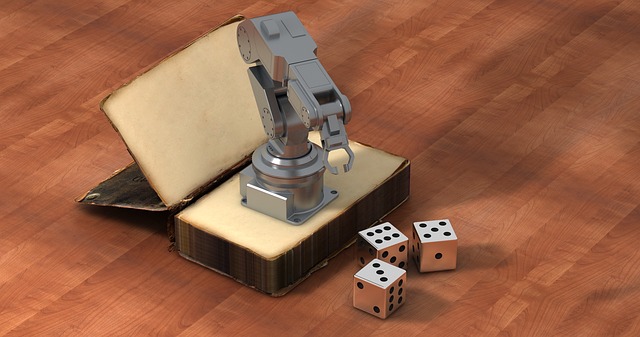 The idea of shape changing robots was first published in the IEEE Robotics and Automation Letters. Since then, many studies are underway to make this great leap forward in technology.

A team of researchers at Yale are working day and night to make this dream into a reality. The team headed by Rebecca Kramer-Bottiglio who is an assistant professor in the Mechanical Engineering and Material Science Division has developed a robot that can identify changes in its path and change its physical structure to adjust to those changes.

“We’re trying to create robots that can adapt their morphology and behaviors on demand. We’ve found that changing both the body shape and the way it moves helps the robot overcome obstacles or continue task performance despite changing terrains and environments” says Kramer-Bottiglio.

On the other side of the world, scientists from China are developing a shape-shifting robot that was inspired by the T-1000 from the movie “The Terminator”.

Although at present, this technology is very small and can fit in the palm of your hands, it sure is promising as it adds versatility to future robots.

A lot of research is ongoing around the world to make this giant leap forward. Engineers from major universities such as Harvard University, MIT, Cornell University, and Columbia University are working on a particle robot inspired by biological organisms.

The physical structure of these ‘Particle Robots’ comprises smaller individual robots designed to perform complex systematical functions together as one whole system. The individual particles cannot move around by themselves but are capable of performing complex tasks as a group.

The mechanism of this robot is quite simple; it comprises a plastic wheel, drops of liquid metal and a small lithium battery.  The plastic wheel of the robot rolls when the center of gravity changes because of a shift in the liquid metal. The operator changes the voltage in the implanted battery to control this mechanism. 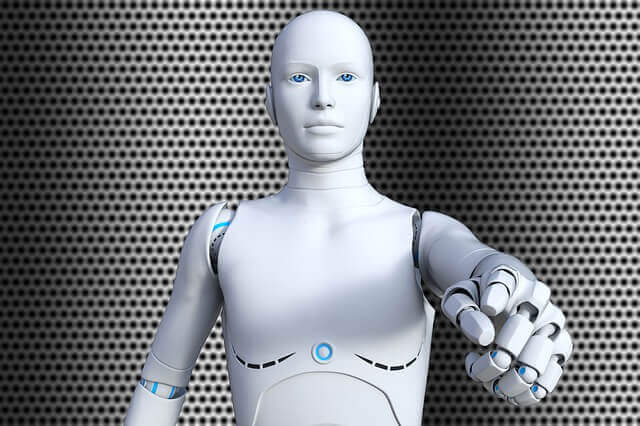 The real-world applications for shape-shifting robots are endless. The demand for shape changing robots will be like never before once they can be commercially produced. Many multinational and national corporations such as Toyota, Ford, SpaceX, and NASA already invest billions of dollars towards the production of automated machines for their production lines.

Robots that can change shapes to complete a range of jobs will reduce the costs of producing multiple robots capable of only a limited set of tasks. It’s definitely a trend that will catch the world of robotics by storm.

Many of the present studies for shape-shifting robots that are able to perform tasks by reconfiguring themselves are still theoretical. However, they remain major motivating factors in the field of robotics. Scientists and researchers are working on turning this concept into a reality with the help of industry related data.

Innovations such as these are complex and slow-moving. Many things can go wrong and change during their course. However, our civilization is steadily moving forward towards this goal.

The possibility of shape changing robots and real-world applications they will offer not only excites robotics enthusiasts but also anyone who has ever experienced the convenience of using a machine. For now, we will have to contend with using our imagination to fast forward ten or twenty years into the future where all of our daily tasks will be taken care of by machines.

What are your ideas on shape changing robots? Share them below with us and other readers!

Thomas is a real nerd who is always in touch with the latest developments in the world of science. He believes that we are living in a truly exciting era where we are witnessing many technical revolutions taking place in ultra-slow-motion that will forever change the fate of the human race.